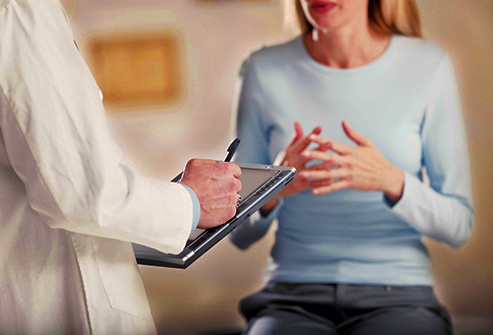 Anorexia Nervosa is a very dangerous and serious illness. Advanced and immediate specialized treatment may prevent a lifelong battle with anorexia and all its related problems such as malnutrition, osteoporosis and heart problems.

Those who are plagued with anorexia need treatment. This treatment may include steps at maintaining healthy weight, learning good eating habits, and availing of professional counseling and advices. In actuality there has been no proven medication or treatment that could absolutely cure anorexia. However, some anorexics will need treatment of their other conditions which are corollary to anorexia, such as anxiety or depression. Some may also need hospitalization and other more specialized treatments.

In efforts at treating anorexia, it should be remembered that those with this disorder actually view weight loss, no matter how dangerous the means of getting there, as an accomplished goal and hence, they would not at all seek treatment on their own. This is the foremost risk of anorexia, the fact that despite its gravity, those with this disorder, would often not acknowledge the danger of their situation and would end up with all the complications of extreme thinness and lack of the essential nutrients which could eventually lead to death. In fact, it is common that loved ones often become concerned about the weight loss way before the person with anorexia acknowledges that there is a problem.

Extreme thinness and weight loss should be treated urgently and immediately before it leads to other complications and death. People with this disorder need to be talked to, for it is also a psychological problem, they have led themselves prey to the concept of thinness as the be-all of life and they have prepared themselves to do and undergo anything just so they could achieve this. Only constant support, monitoring, convincing and understanding can successfully break them from this belief and towards a general physical healing.